With the release of his debut EP, Middle of Somewhere, Jack Settle embraced the calling that he so worthily received. Born just east of the Great Plains, along the eastern edge of the Cross Timbers in the city of Bartlesville, Oklahoma, Settle discovered his love of music at an early age and clung to it in the face of adversity. Waking up one morning to the life-altering effects of an unknown virus that attacked his right ear and left his hearing impaired, Settle decided that he would pursue his dream of being a musician while he still had a chance to hear the melodies ring loud. Settle’s dream propelled him forward, all the way to Nashville, Tennessee, where he is beginning to carve out his own path as a songwriter and musician. Middle of Somewhere demonstrates Settle’s versatility as an artist and his live show easily connects with audiences of varying musical tastes. Armed with his rich baritone voice and impressive guitar skills, whether solo or with his five-piece band, Settle always delivers. When asked what he hopes listeners take away from his music, Settle says, “I want people to understand me through my music, and I want them to feel understood. Music is a great reflection of human life, and life is more than just one emotion. I want people to laugh, then maybe shed a tear on the next song.” 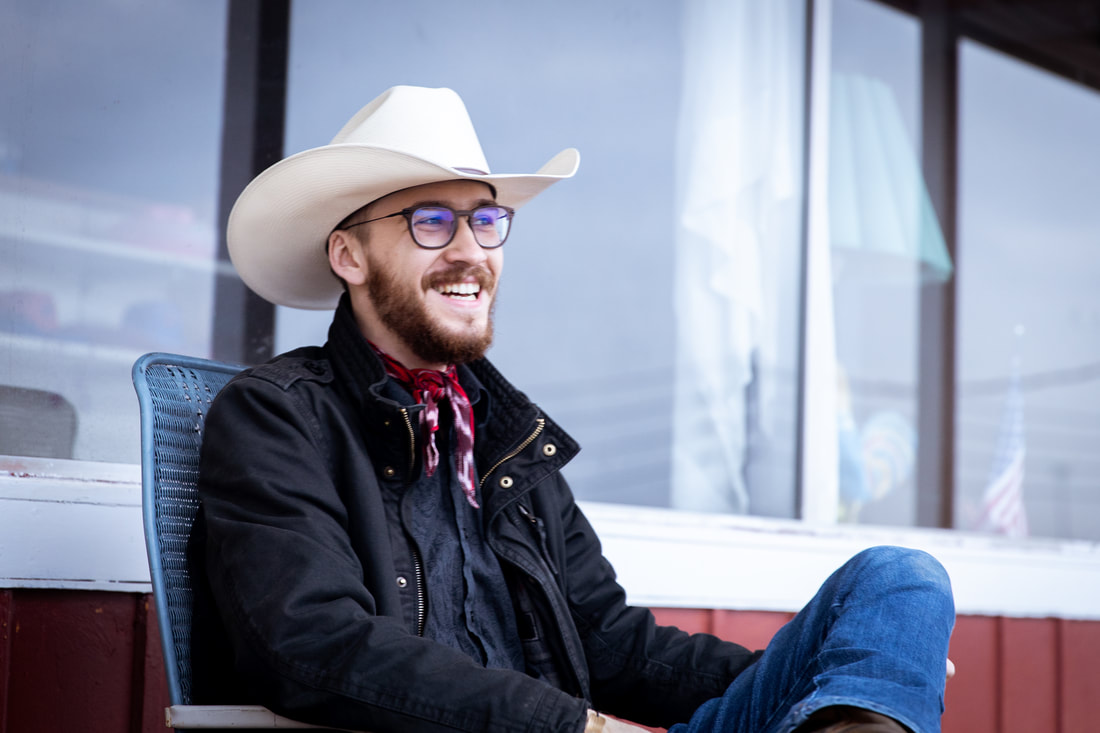